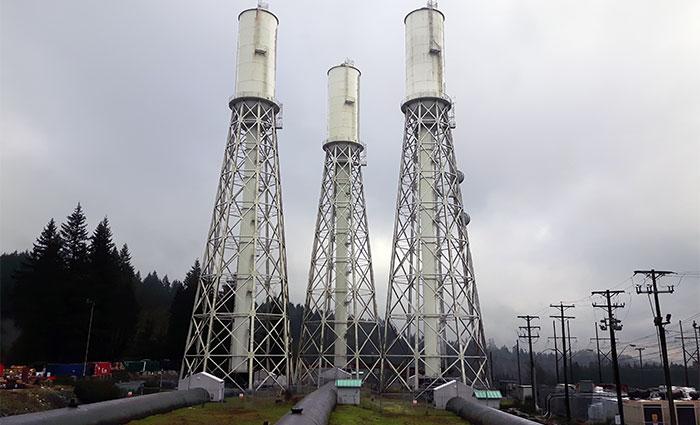 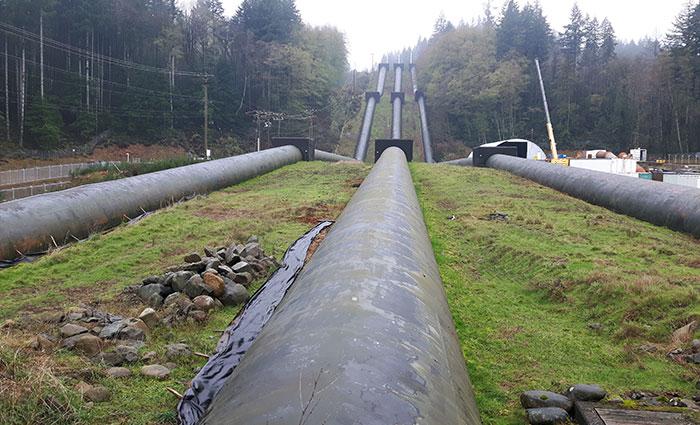 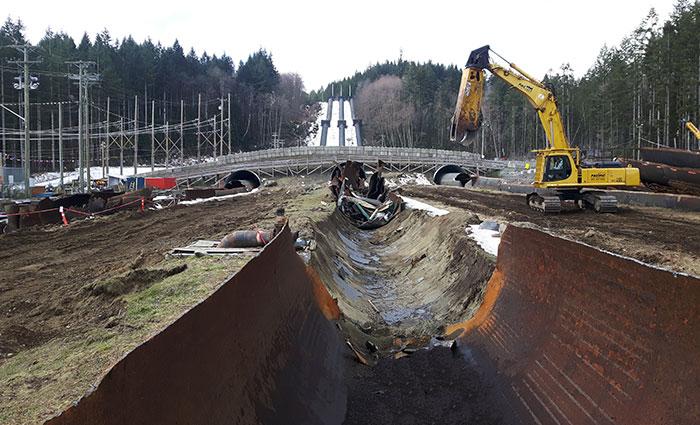 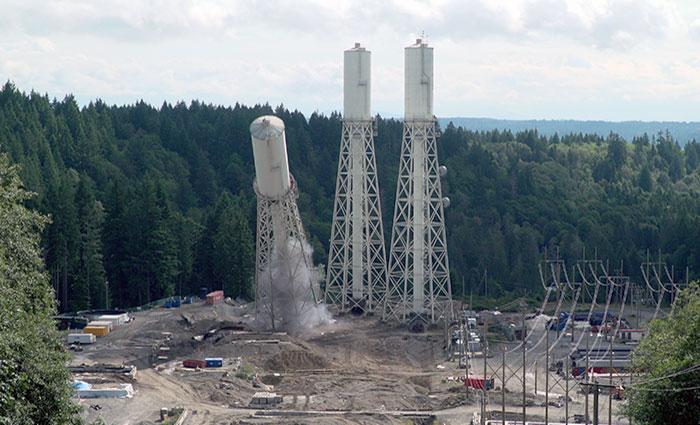 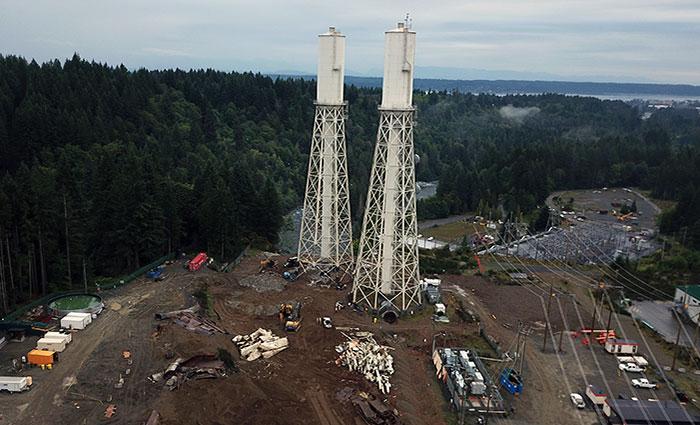 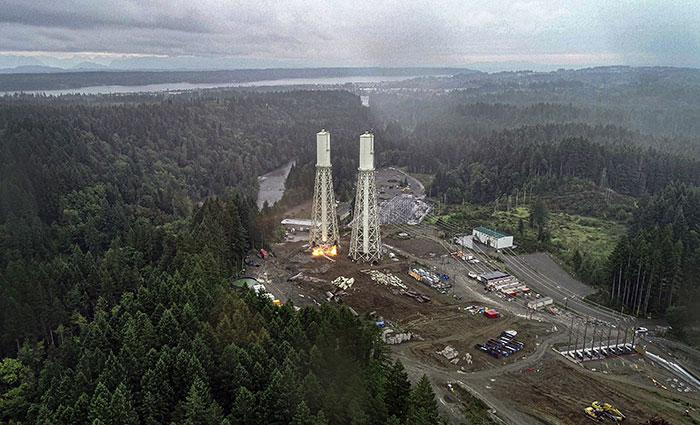 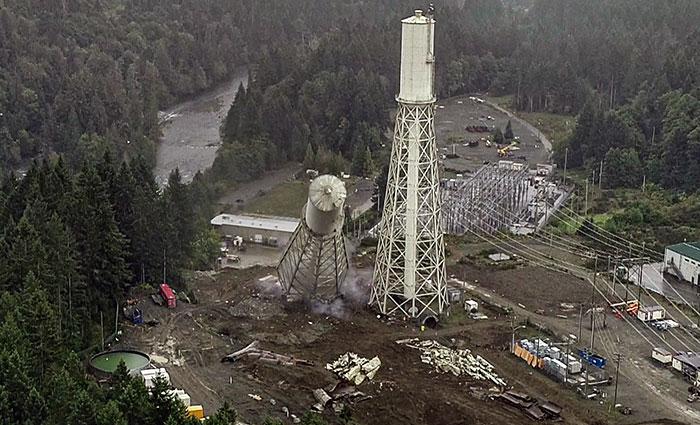 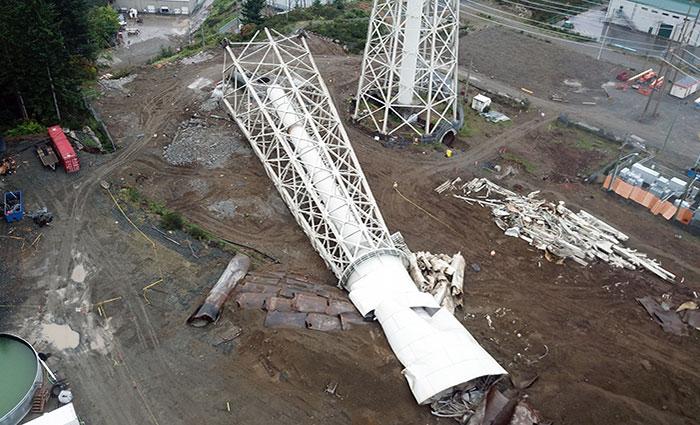 We were contracted to demolish decommissioned penstocks and surge towers at the John Hart Dam in Campbell River, BC.

This unique project involved the use of mechanical equipment to remove three 650m long penstocks that led from the dam to a generating station and explosives to demolish two 90m tall surge towers.  Our crews worked with a wide variety of stakeholders to ensure the project was completed in a safe and efficient manner.  Blasting operations generated minimal vibrations and the majority of materials from the penstocks and surge towers were recycled. 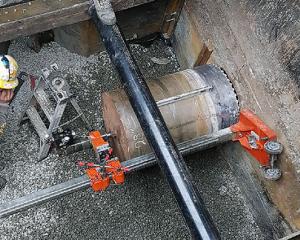 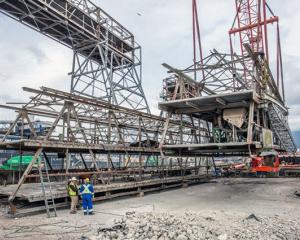